11th Annual Maafa - Coming Together for Healing Through Art and Culture 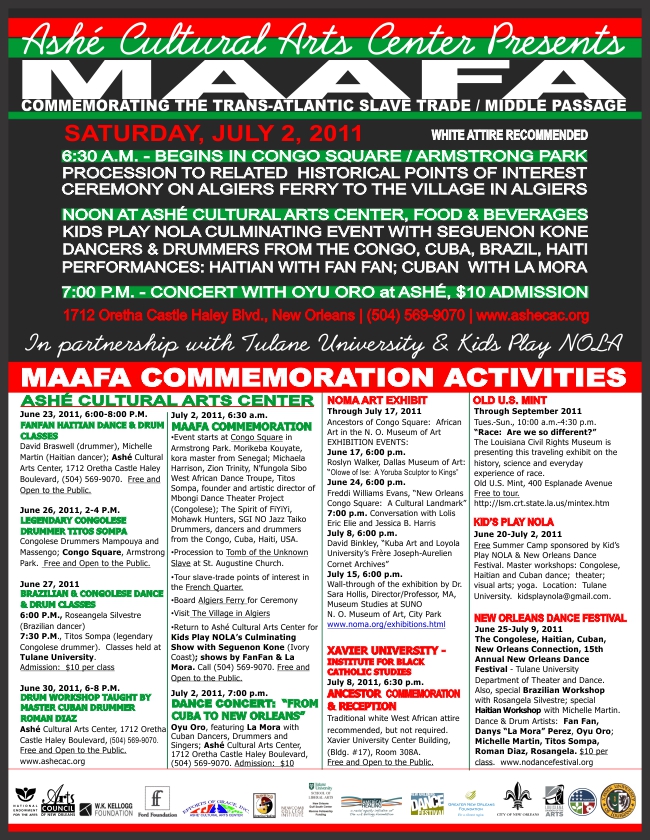